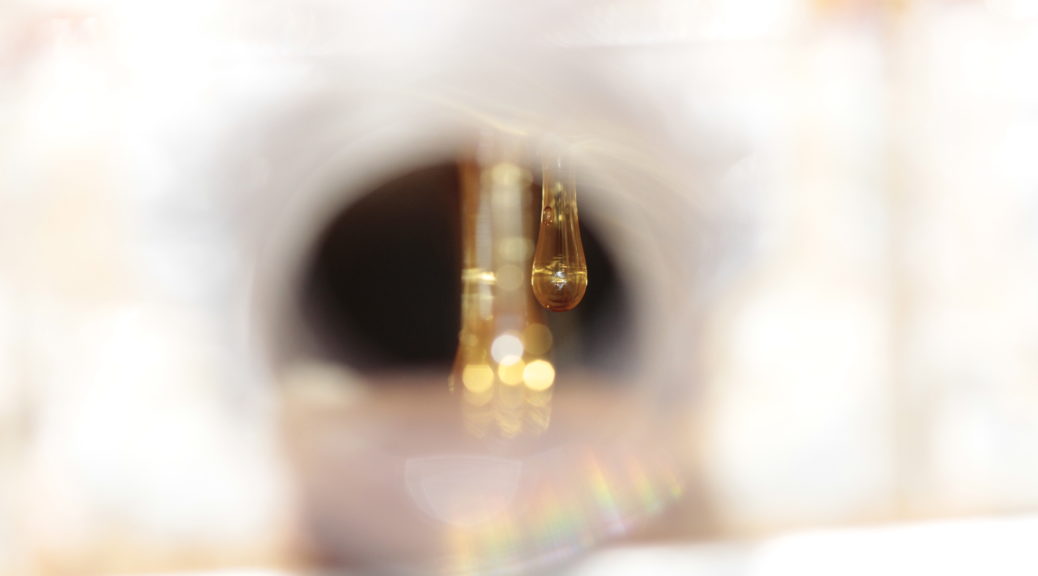 So, my dear reader, you will tell by my heading that this year has not been one of joyous triumph.   Wikipedia is a great source of many things: many facts, some fake news, and occasionally it offers up a little gem of delightful  knowledge.  That is how I stumbled across the wonderful Dutch saying Redeloos, radeloos and reddeloos.  Let me translate:  Senseless, Desperate and Irrecoverable.  In three words that pretty much sums up my 3rd full year of beekeeping.     I’m probably being a bit dramatic, but let me give you the quick, warts and all, rundown.

My 1st hive died.   In September.  This was the colony that started it all.  In April during my pre-winter inspection I saw there were plenty of bees.  I suspected there had been a swarm though as there were ‘less’.  I left my flow super on (it had a lot of honey in it for the bees to feed on during winter) and I took my ideal off and harvested the honey, mainly to reduce the space the bees had to keep warm.   However opening up the hive in September post winter, the bees were nearly all gone.  There were no masses of dead bees on the ground,  and there was plenty of honey stores left.    There were still perhaps 10 or 15 bees alive, but that’s it.   My very inadequate knowledge on these things, brings me to the conclusion that perhaps my queen died and the colony has not created a new queen and the hive had slowly  died out?  It was heartbreaking as it’s my first hive loss.  I took off the super and brought it inside and while there were maybe 10 bees still milling around,  it was empty of bees.   I harvested all the honey.    The brood box was covered up and remains outside.  I’m still working out what to do with the all the old brood frames so it sits there empty at present.   The flow hives were put spread around outside after harvesting for the 2nd colony bees to lap up residual honey (again, not sure if that’s a good practice! with the possibility of transferring disease etc).  Then the horrible weather of 2018 Spring kicked in , and the frames stayed out there for weeks and weeks.    I finally brought them in,  – they were dirty and somewhat mouldy.    I’ve spent hours scrubbing and running them under warm water and they are in pretty good shape now and I will definitely reuse them once I get another colony.    The Flowhive boxes are also worse for wear, sun damaged and shaggy.  I’ve pulled them under a deck cover and will give them a new coat or 2 to help restore them.

Then! My 2nd colony had/has very bad chalk brood which I have finally relented and bought a new queen , so I will be requeening  it in a couple of weeks.  I’ll pop a post up about that.   The bees seem pretty strong and getting stronger with the warmer weather, so hopefully with a new queen and warm weather, it will pull through.    This hive has a brood box without a metal bottom board (not a SBB) and has a hybrid flow super.   It’s completely different to my first colony.  There is a lot of condensation and moisture in this hive. (which possible is causing the chalk brood but not sure).  Even though it’s only 2 feet away.   The brood box is one with the ventilation holes at the top and I feel the ventilation of this box is completely different from the brood box that the Flow Hive guys produce.   I’m thinking of swapping them over so I can have a ventilation coming through the bottom as the amount of moisture seems too much.

I’ve ordered a new Flow Generation 2 as I really do love them, and I think this new design has some great features which I have already identified would be super useful.  So eventually I think I will settle at 3 hives (famous last words!).   Because of this I have decided to relocate my Apiary down to our back section of our yard near where our chooks are.  It will be an awesome purpose created space for Currawong Brother Apiary.

I’ll be pleased to see the back of this year.    I’m learning all the time and best of all am really excited that Katoomba, my home town finally has it’s own Beekeeping club.   The first inaugral meeting was in November and they’ve installed 2 hives in our local Cultural Centre / Gallery.    Finally I can meet and talk to experts in my area!

The pics below show my harvesting of my dead hive’s honey.  There are some photos of the dead bees, my apologies to those who are upset to see that.